Modern-day stories of the pill

Many barriers and questions still stand between women and contraception 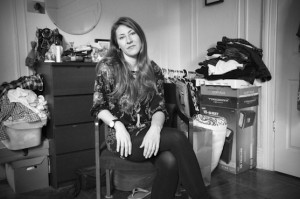 Chantel Elasaad, 30, had been taking hormonal birth control pills from the time she was 14 years old to regulate her periods and subdue her intense cramps. With insurance, the pills cost her 35 cents a month in her homeland of Canada. In 2008, Elasaad moved to the United States on a temporary work visa and brought a supply of pills with her. When she ran out a few months later, she realized that she did not know how to get a new prescription.

“I was asking co-workers, friends, Googling things, like just trying to figure out, how can I get this? And no one really had a clear answer. I also didn’t have health insurance and didn’t have a primary doctor, which made the process even more difficult,” said Elasaad.

Without a primary care doctor, she didn’t know where to turn. The demanding and ever-changing hours at her job made getting an appointment at local low-cost clinics a challenge because, due to high demand, the clinics usually required making an appointment weeks in advance.

She had to stop taking the pill.

Elasaad’s story is just one version of the many obstacles women in the United States face in gaining access to hormonal birth control. That leads to frustrations for untold numbers of women. According to a 2010 report by the Centers for Disease Control on contraceptive use in the United States, 82 percent of women between 15 and 44 years of age who were sexually active had used the pill at some point between 2006 and 2008.

Despite these numbers, many women still have trouble affording birth control and getting prescriptions. And in this election year, they also have to deal with the moral judgements of politicians and other public figures.

Forty years after hormonal birth control became widely available, it is back in the political limelight. In the past few months there has been an all-male Congressional hearing about the extent to which employer-based insurance should cover contraception. Catholic institutions have argued that being forced to provide birth control through insurers violates their religious freedom. Former presidential candidate Rick Santorum expressed his beliefs that contraception should not even be an option. Period.

Summer Starling, 30, a sexual health researcher and consultant, cannot believe that contraception issues are still a topic of political conversation.

“I think American women, particularly of our age, are a little confused about the debate,” she said. “I was on birth control in my teens and my 20s, and now I am in my 30s, and what is the debate here? We are moving backwards in our  discourse.”

According to Starling, there wasn’t really a debate about birth control in the 1980s and 1990s when it was covered by most insurance carriers. “People forget this,” she said. “They have sort of cultural amnesia about this.” 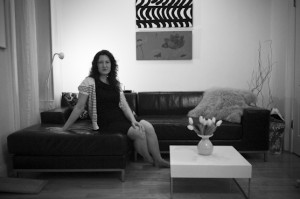 Many women use hormonal birth control for health reasons beyond contraception, making the retrograde moral judgment even more frustrating.

Hormonal contraceptives can help with a variety of ailments. The pill can treat polycystic ovary syndrome, which can cause infertility and ovarian cysts. Hormonal birth control is used widely to temper heavy menstrual bleeding, severe cramps, premenstrual syndrome and acne.

Shauna Haynes, 30, is one such woman who needs hormonal birth control for more than just contraception. She has endometriosis, a condition in which cells that usually line the uterine walls grow in other parts of the body, causing excessive pain and irregular bleeding. 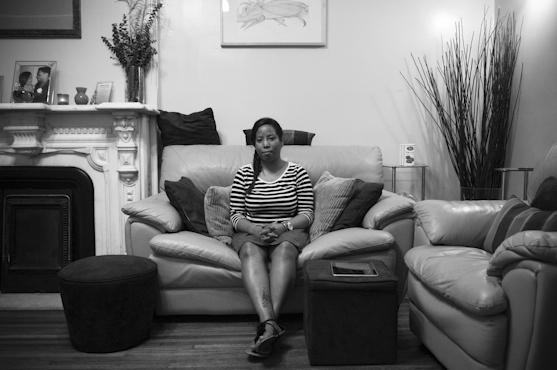 Haynes is married and has insurance, but has faced problems getting her prescription filled.

She formerly went to her local Duane Reade drugstore for her birth control, until her insurance severed ties with that pharmacy. She tried transferring her prescription to Target, where she shops weekly, but her insurance required paperwork to make the switch. Haynes did the part of the paperwork that was her responsibility, but it wasn’t processed in time to keep up with her regimen.

So in the meantime, she went back to the first place she ever got birth control.

“I’m back to Planned Parenthood buying my pills until I get an appointment with my gynecologist, which has been really frustrating. I just feel like it really should not be that difficult,” said Haynes.

“It’s essential to my quality of life. I mean I’ve thought about this, how different my life would be if I didn’t have access to contraception.”

The nationwide health care provider also offers “comprehensive reproductive and complementary health care,” as written on its website. Uninsured women can go to Planned Parenthood instead of paying out of pocket to visit a doctor for treatment of urinary tract infections, for mammograms, and for annual tests such as pap smears. 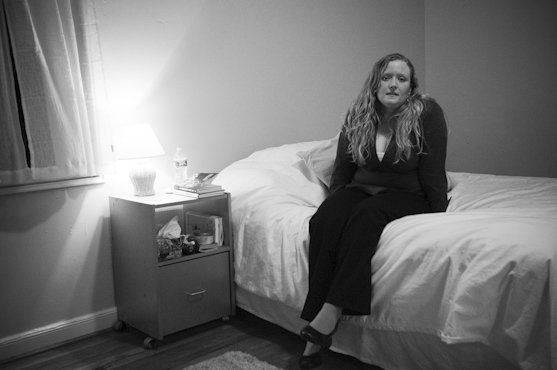 Joanie Byrnes, 30, works in community outreach for a Brooklyn politician. Part of her job is to let constituents know about the services available to them.

“In this position a lot of women have come to me looking for services. I think a lot of people in general don’t know where to turn because healthcare is such a confusing thing for someone who’s not covered,” said Byrnes, who works in South Brooklyn.

Byrnes said she often informs women about organizations that give out mammograms for free, such as the American Italian Cancer Foundation, but also helps the community at large find out about other groups providing services, including the Visiting Nurse Service of New York, which gives out free flu shots. 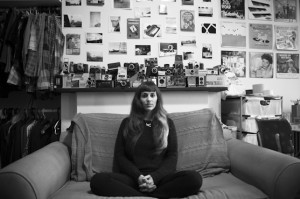 Kendall McKenzie, 28, is a sex educator. From a young age, hormonal birth control helped treat her severe acne and irregular periods. She relates getting birth control to other necessities like toothbrushes or contact lenses.