The rising pressure on ERs

More people are visiting emergency rooms for routine health problems, and the onslaught is driving down the quality of care 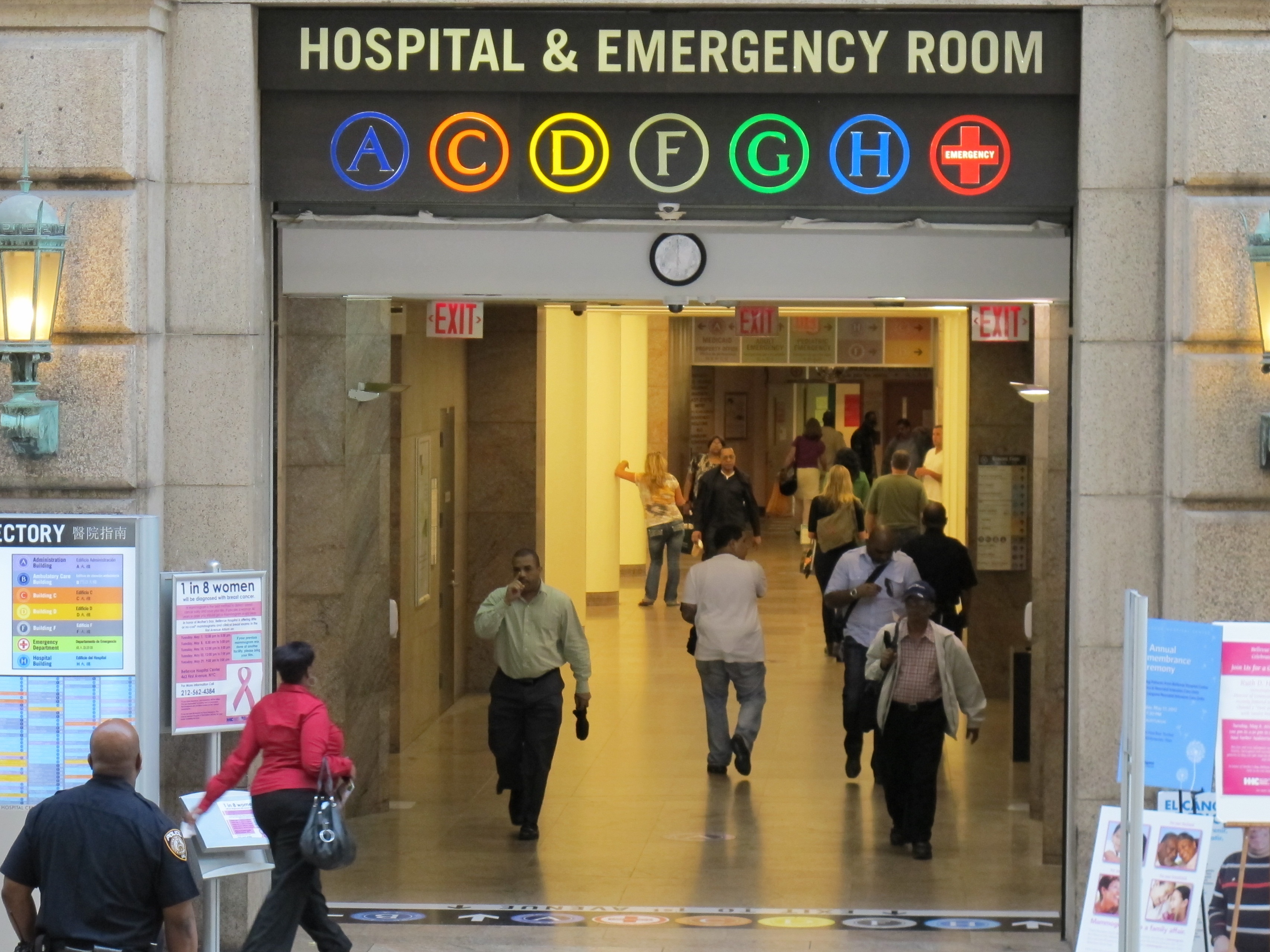 After an irritated wound developed into a painful sore on his right knee, 61-year-old Gustav Farvub found himself in the emergency waiting room at Bellevue Hospital Center on Manhattan’s far East Side. On a particularly stuffy Monday afternoon, there was not an empty seat in the house.

Farvub, a retired job placement coach from Trinidad, said that despite the gaping sore on his knee, he had been waiting for more than three hours. The hospital, he said, wasn’t treating him as a priority. But he was not sure what other choices he had. “I don’t know if Medicaid would cover another type of doctor,” Farvub said. “That’s why I’m here.” 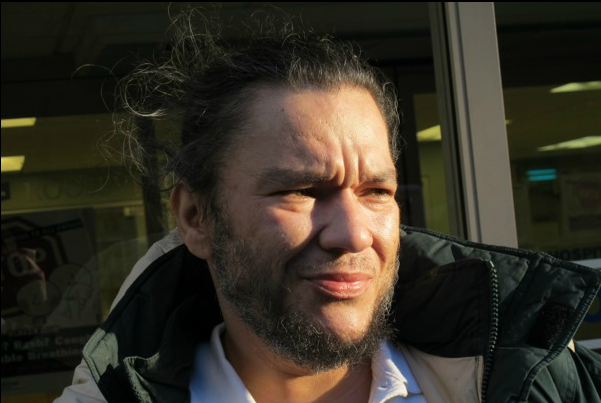 A few days later and across town on Manhattan’s Upper West Side, patients filtered in and out of the St. Luke’s-Roosevelt Emergency Room, when a weary and disheveled 43-year-old Alex Roman took a moment outside for a smoke. Roman said he arrived at at 9 a.m., and now, at 10 minutes after 6 p.m., he was still awaiting discharge. “I do a lot of waiting around lately,” Roman said. “But they’re really slow here, even when its not crowded.”

Unemployed, underinsured and the father of eight children, Roman, a former heroin addict and a Type 3 diabetic, said he had been in and out of New York City hospitals since 2010. Today, Roman said he came to the emergency room for treatment of extreme dehydration and severe back pain. “They keep wanting to give me insulin, but I can’t take it because of my addiction,” Roman said.

“I had a very good experience here,” she said. “They got me in quickly and treated me right away.”

In a city of 8.3 million people, there is comfort in knowing that in case of an emergency, the doors to the nearest ER are always open. The problem is that the doors open too often. Every day, thousands of New Yorkers pass up a trip to their primary healthcare provider and opt to be treated in the ER, a  trend that drives emergency room wait times higher and lowers the overall quality of care.

A recent study by Blue Cross Blue Shield Healthcare Utilization Management Office (BCBS), found that “two out of every five emergency room visits to New York hospitals in 2011 were deemed ‘unnecessary,’ and more than 700,000 emergency room trips were for minor medical problems such as sore throats or ear-aches.”

According to a 2012 study conducted by Consumer Reports Health Rating Service, 36 of the 81 New York City hospitals received the lowest ratings in a nationwide study. The study, which calculated hospital-acquired infections, re-admissions, how well hospital staff communicated with patients about medications, and discharge planning, found  hospitals like St Luke’s-Roosevelt performed worse than most other hospitals around the country in an overall patient-safety score. On the other end of the spectrum, the NYU Langone Medical Center in Manhattan received the highest score in the study, although it was still 10 percent worse than the national average.

Under federal law, hospitals are required to treat most patients who walk into the emergency room, whether they are insured or not. There a triage nurse determines the patient’s condition and what treatment is necessary. According to the 2012 Emergency Severity Index Implementation Handbook, a five-level algorithm determines the level of care each patient requires, from least to most urgent.

“We are the safety net for healthcare,” he said. “No matter where you are, the emergency department is there to take care of you in a pretty efficient way.”

Lenox Hill Hospital’s Emergency Department on Manhattan’s Upper East Side treats 40,000 patients each year, in addition to more than 24,000 patients who receive treatment through the hospital’s EMT ambulance service.

Kimberly Gordon, a 29-year-old registered Nurse Practitioner who has worked at Lenox Hill’s Emergency Department since 2008, said she loves her job, but has to be ready for surprises during her average 12-hour shift. “You never know what’s going to happen or who’s going to walk through those doors,” Gordon said. “And you see a lot of people coming here who don’t necessarily need to. It’s a problem, but it only seems to be getting worse because we have no choice but to treat them, even the frequent fliers.”

In emergency room jargon, a frequent flier is a patient who visits the ER often, and many times unnecessarily. According to a national study published in 2010 in the Annals of Emergency Medicine, repeat visitors to the ER  account for an average of 21 to 28 percent of all visits.

At present, the more than 4,900 hospitals nationwide handle an estimated 124 million emergency room patients per year, and demand for emergency care continues to rise. According to the National Association of Public Hospitals and Health Systems, privately insured patients account for the majority of emergency visits, despite the common notion that ER crowding is driven by the uninsured. According to the study, the number of uninsured or “no pay” patients decreased from 17 percent in 1995 to 15 percent in 2008. Conversely, visits by privately insured people increased from 37 percent of total visits in 1995 to 42 percent in 2008.

“My worst experience was at a Brooklyn hospital when I had hernia surgery,” said Cruz. “They treated me like garbage and didn’t give me medication when I needed it.”

Back at St. Luke’s-Roosevelt Hospital, Alex Roman said he wasn’t surprised by the the long wait times he had faced in the emergency room, and said he wouldn’t stop using  emergency care as his primary care provider.

“I don’t regret nothing I’ve ever done,” Roman said. “I’ve had a beautiful life.”