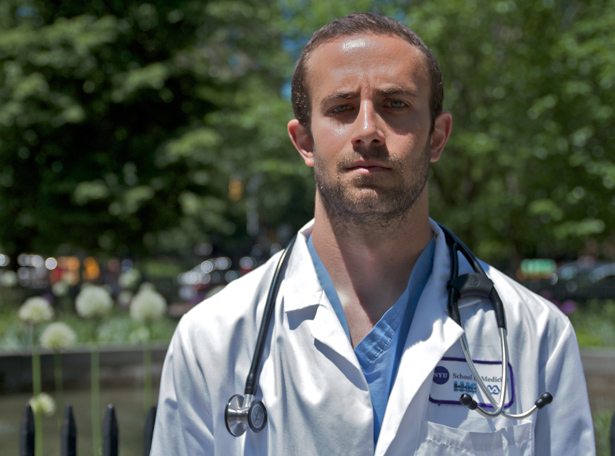 When Greg Katz entered medical school at New York University, he planned to become an orthopedic surgeon. “The definitive nature of surgery was pretty appealing to me,” he said. “You do an operation, and then the patient doesn’t have pain anymore. I thought that was awesome.”

But during his third year, he realized that what he most enjoys is working with patients as people. Now, as he prepares to start a residency in internal medicine in July, the 28-year-old New Jersey native is debating the pros and cons of entering primary care.

“I would love to do a wellness practice with the underserved,” Katz said. “But that’s not what the current system will allow me to do.” He worries he wouldn’t be able to spend the time he needs with each patient. “What I would need to do to be a great primary care doctor — I wouldn’t be reimbursed for it.”

Among his friends at school, Katz said, he is “the only one even considering primary care;” they are pursuing neurology, anesthesiology, orthopedics — subspecialties that all provide higher salaries, better working conditions and greater prestige. In his class of approximately 160 students, Katz said, only a handful intend to become primary care doctors.

But among students, he said, the perception of the primary care doctor is changing: “from somebody who couldn’t get into a surgical subspecialty, to somebody who wants to change the world.”